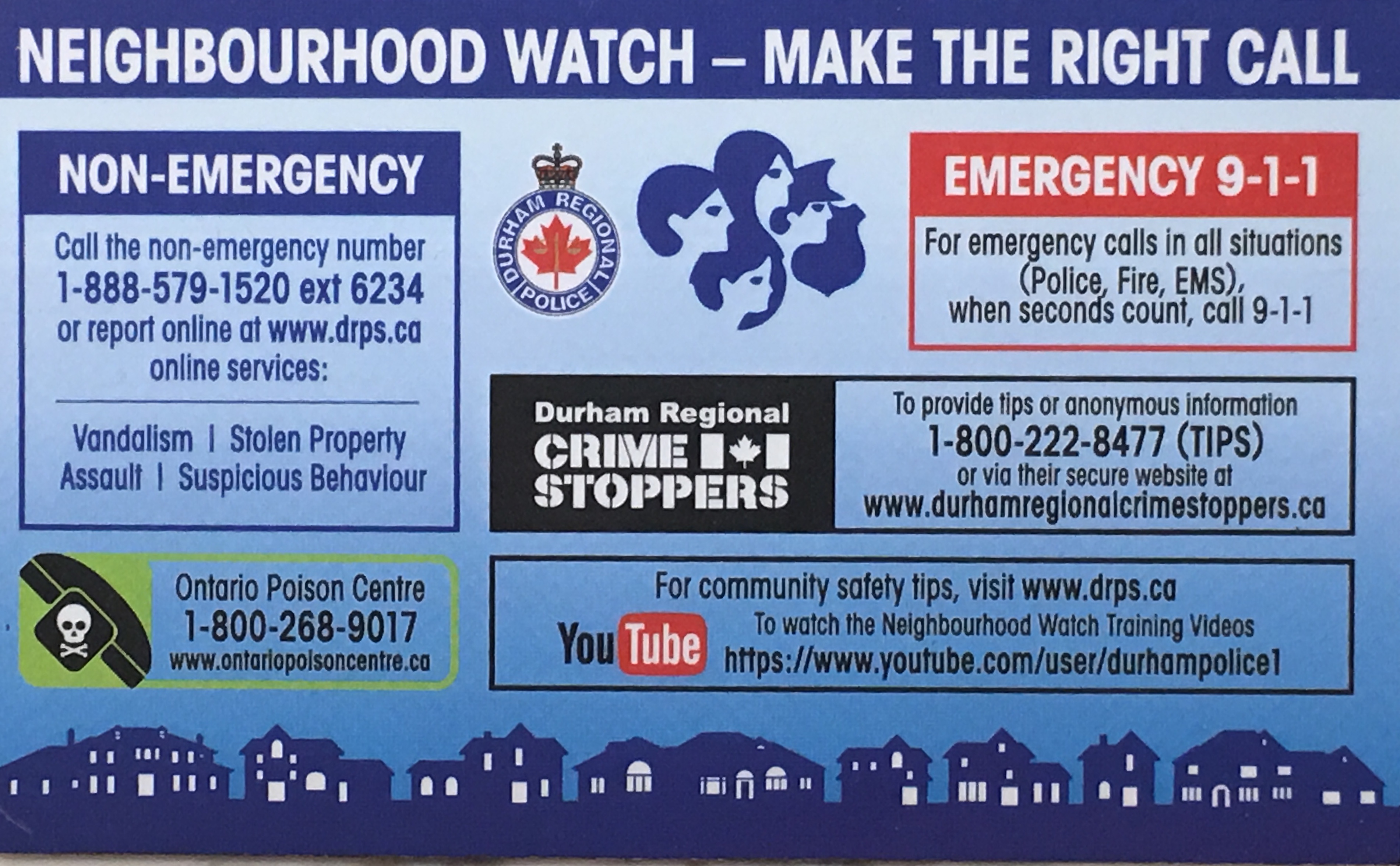 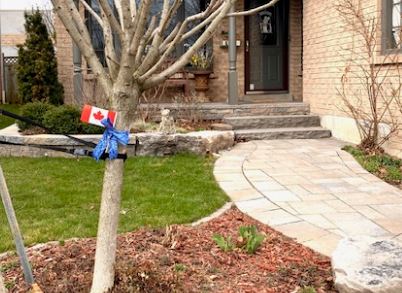 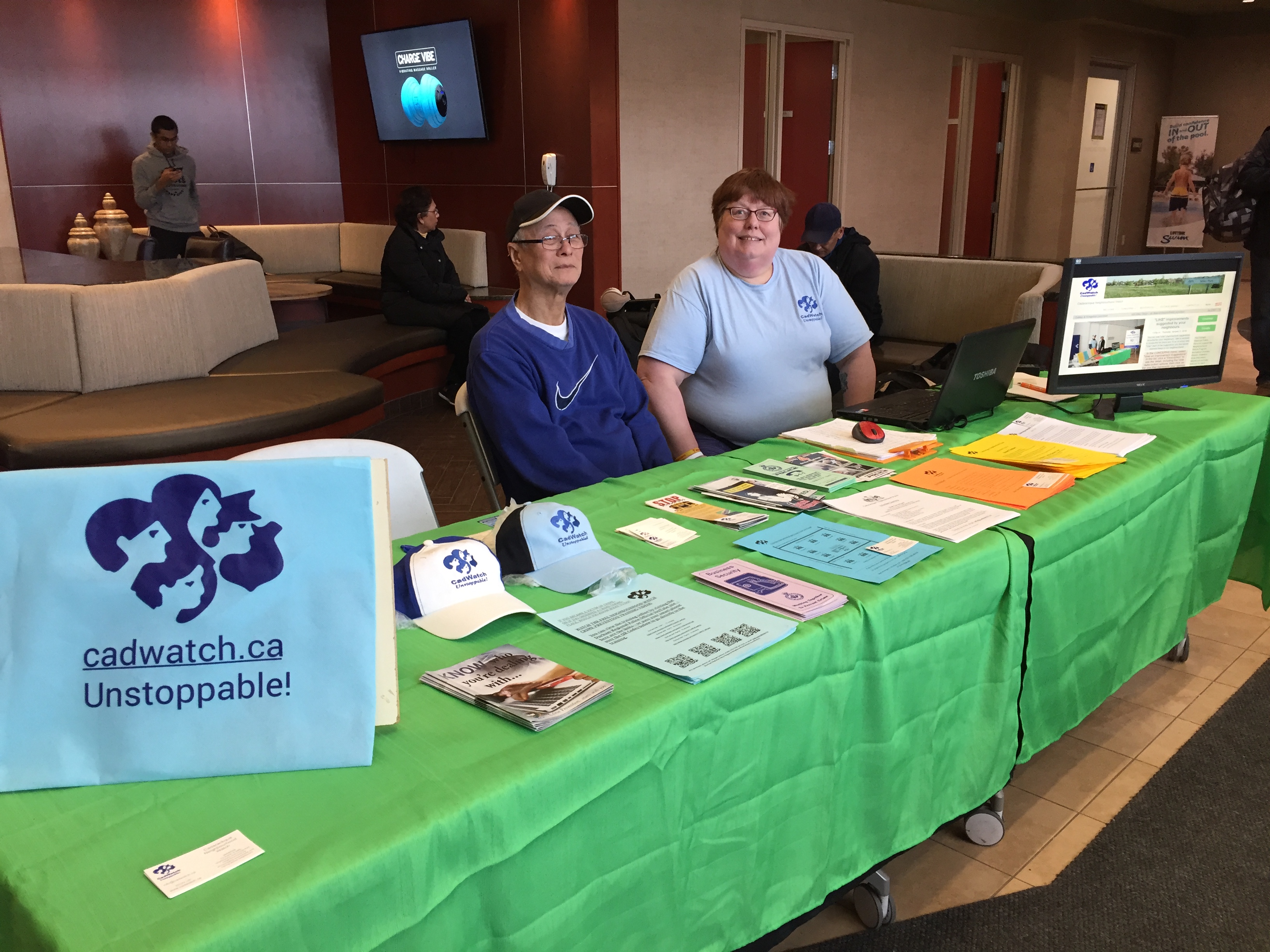 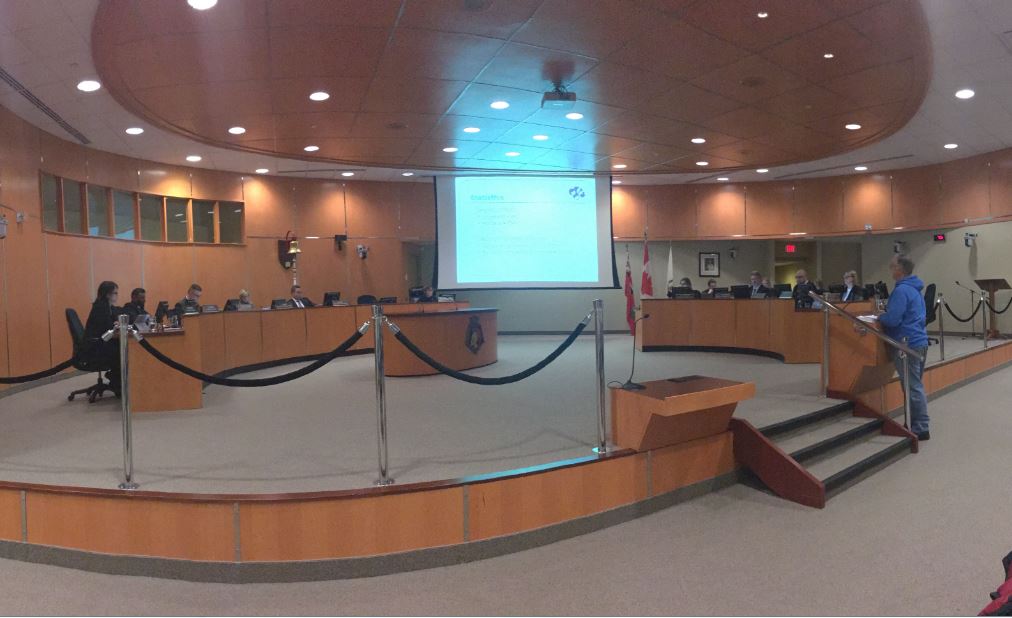 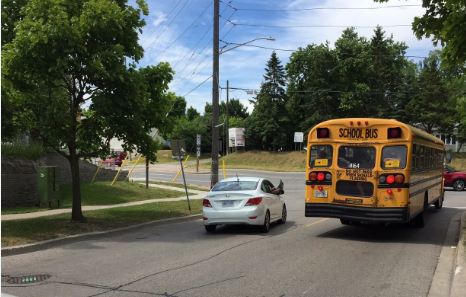 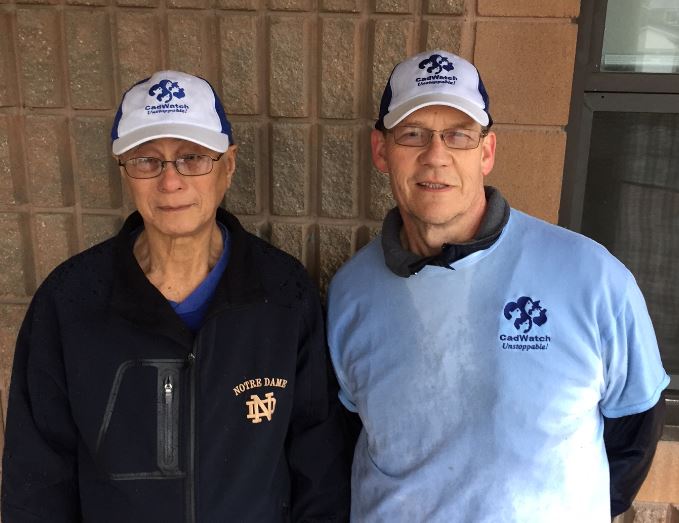 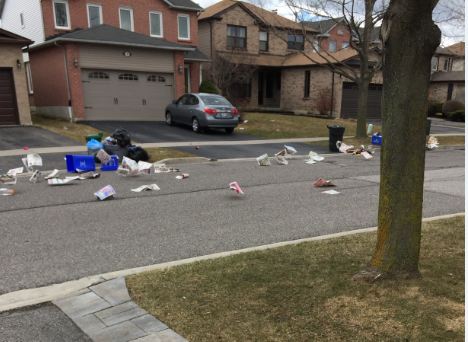 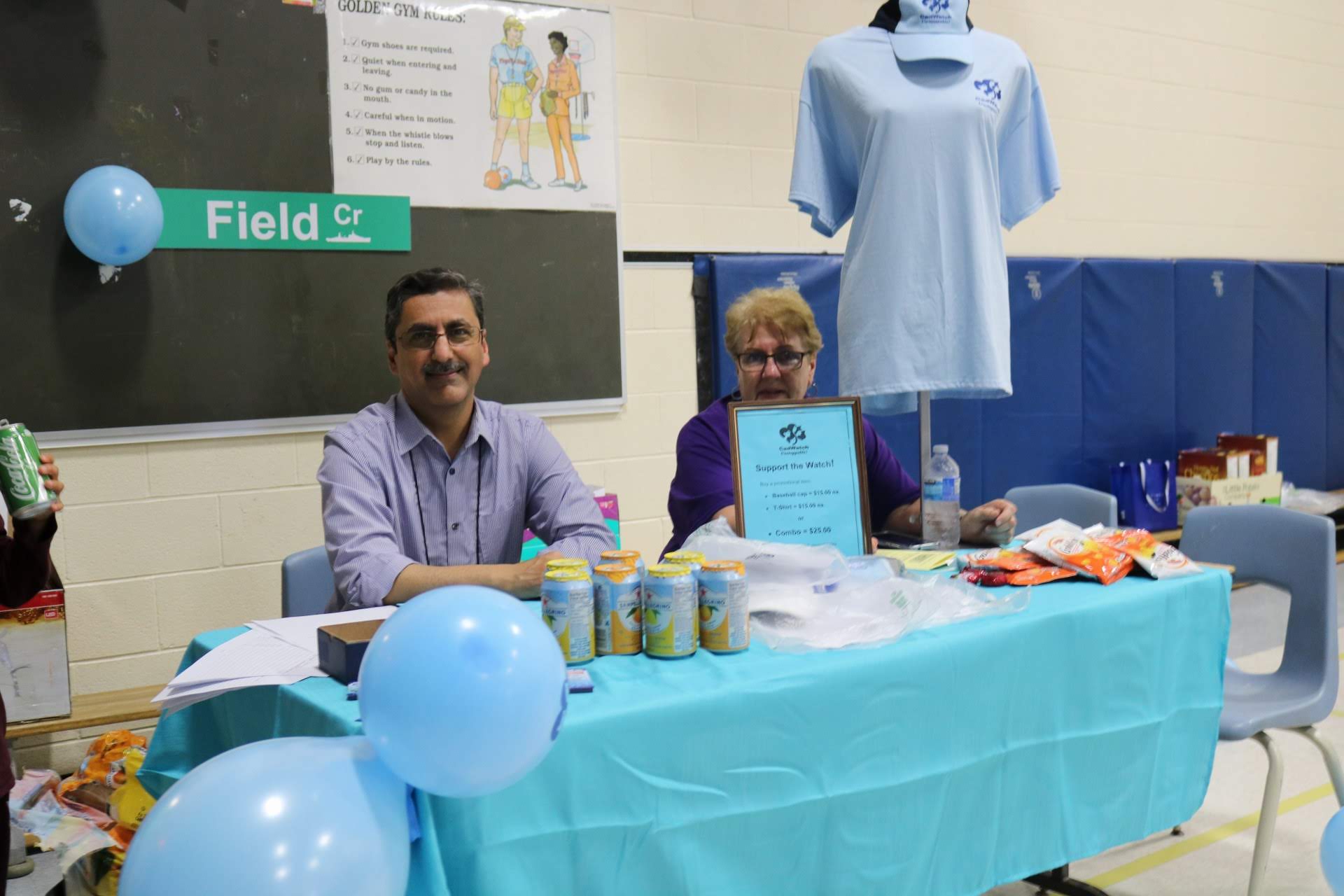 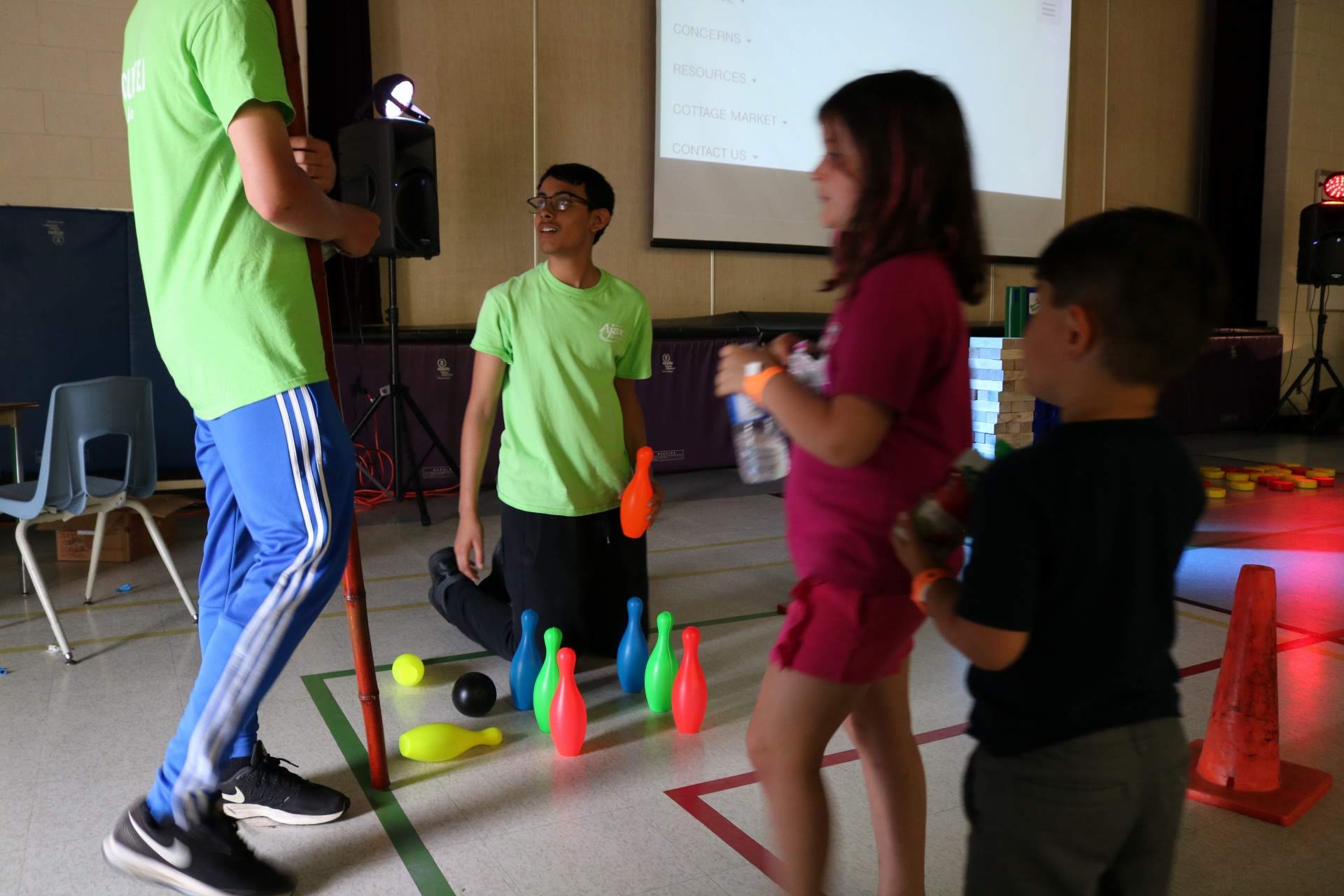 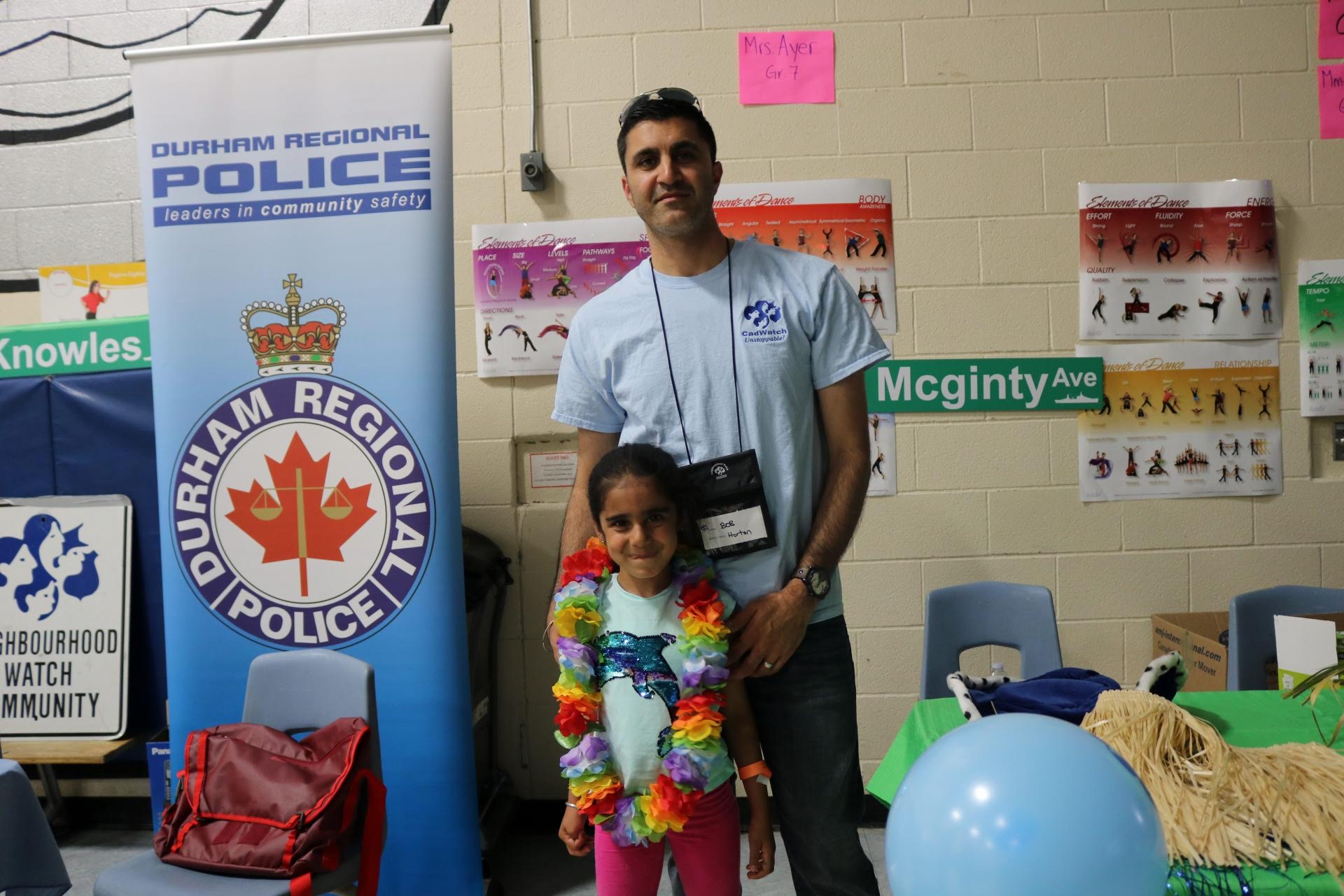 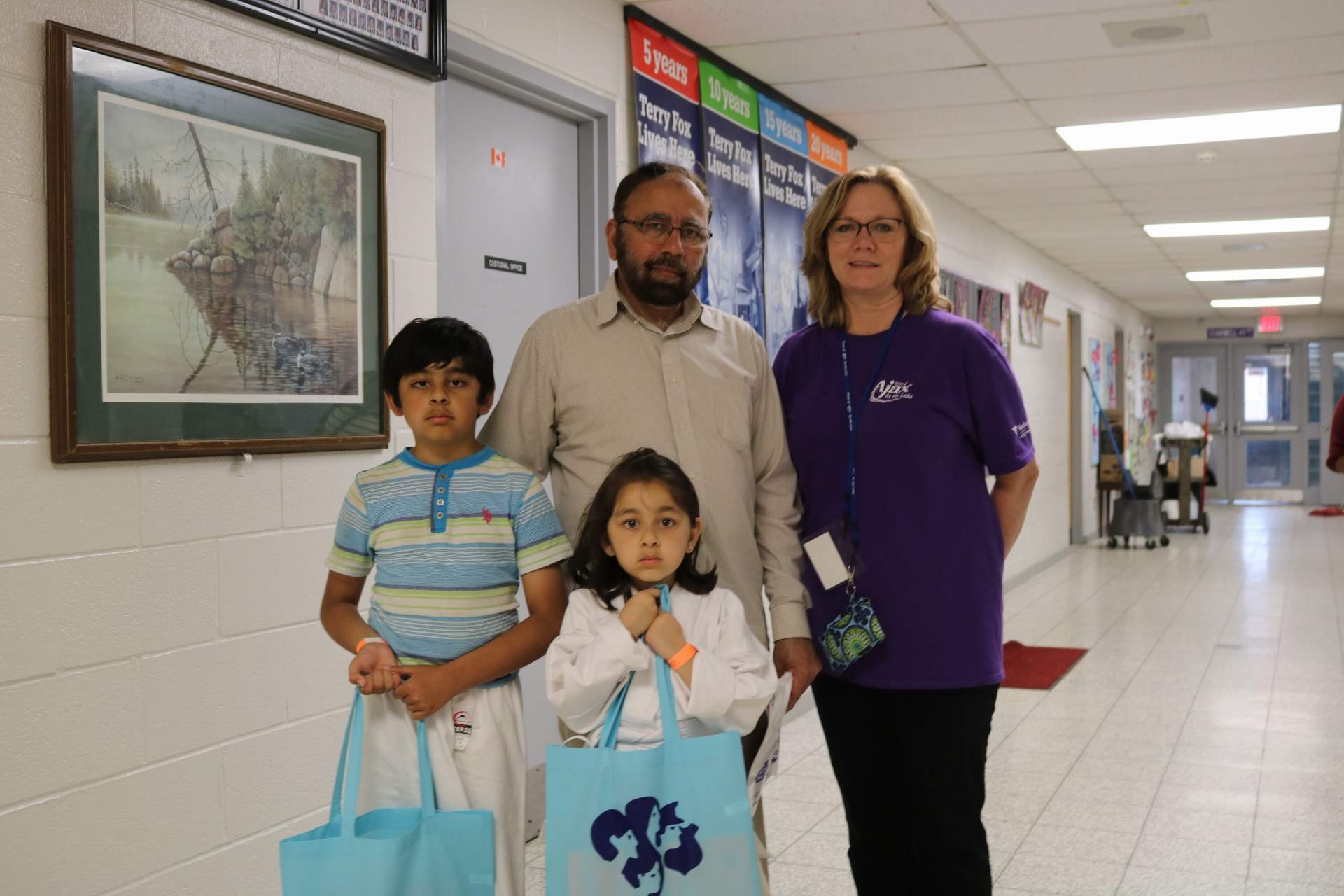 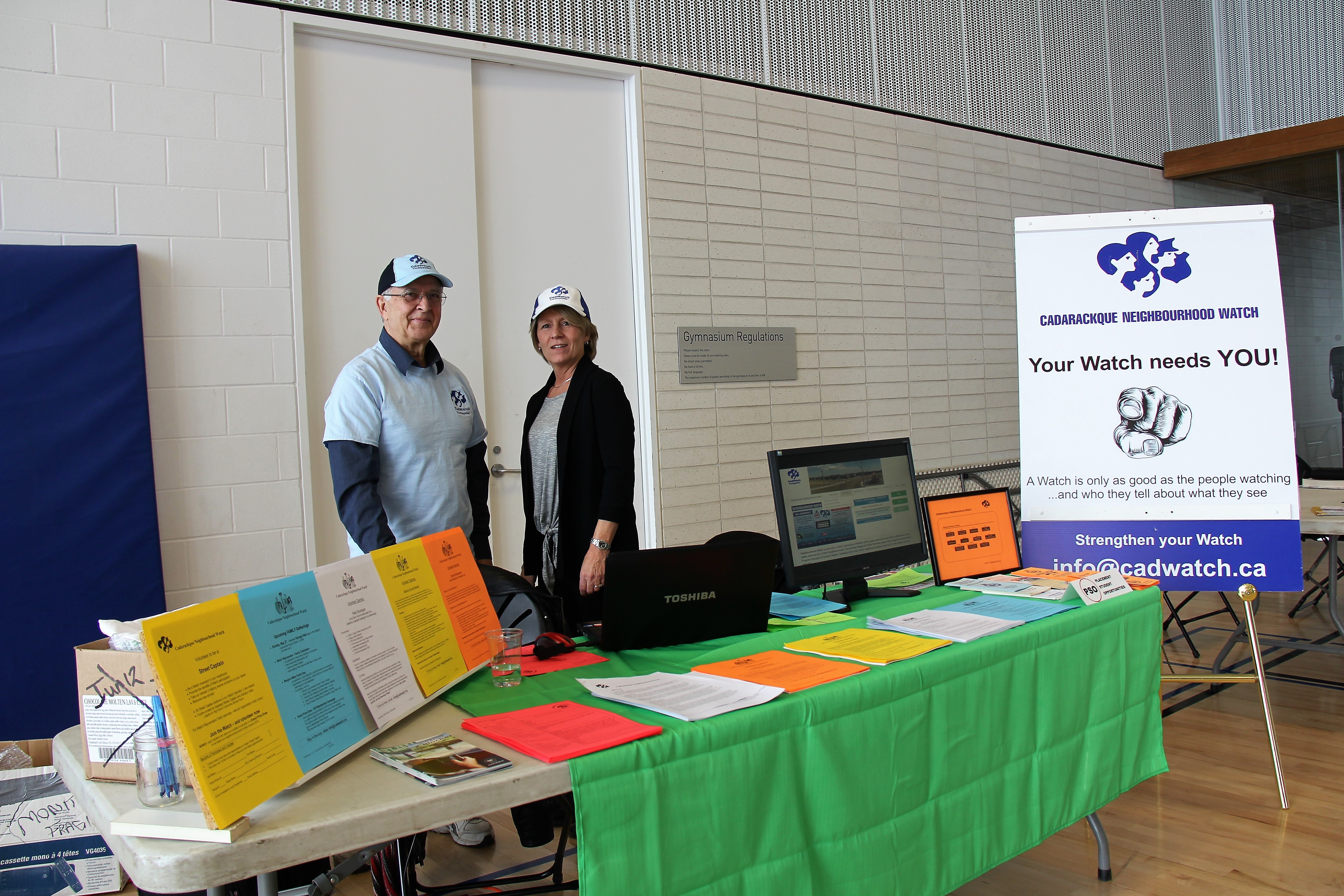 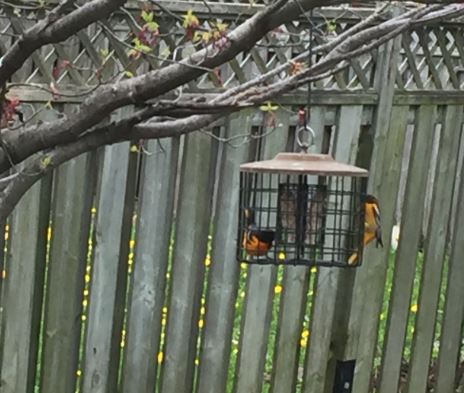 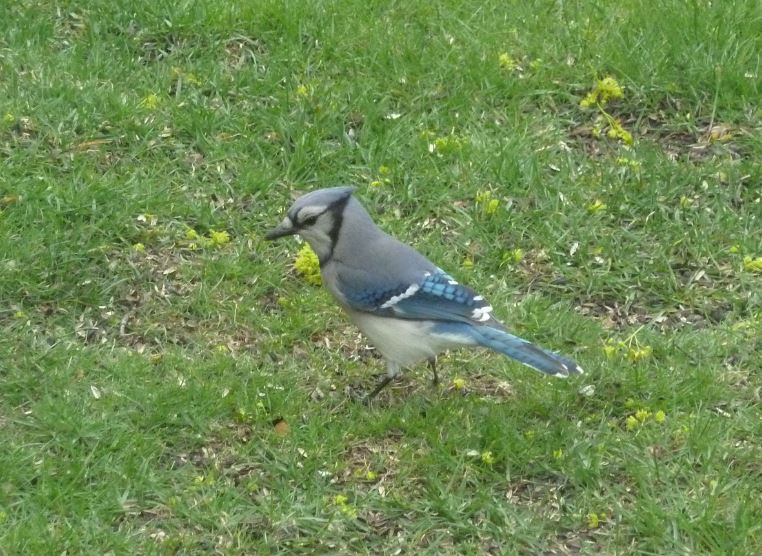 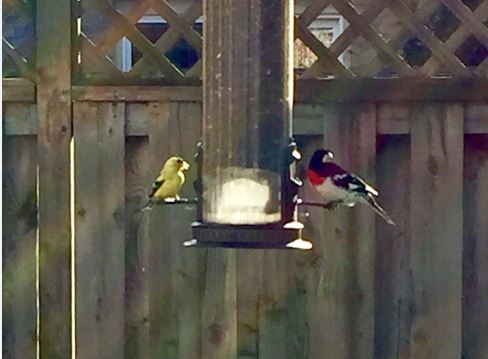 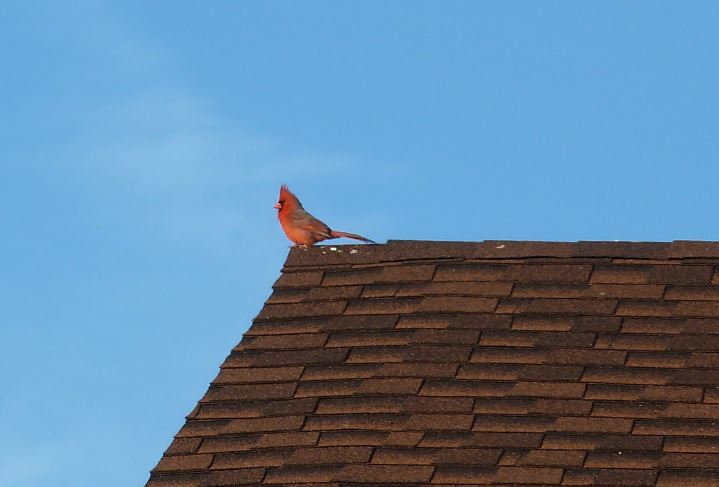 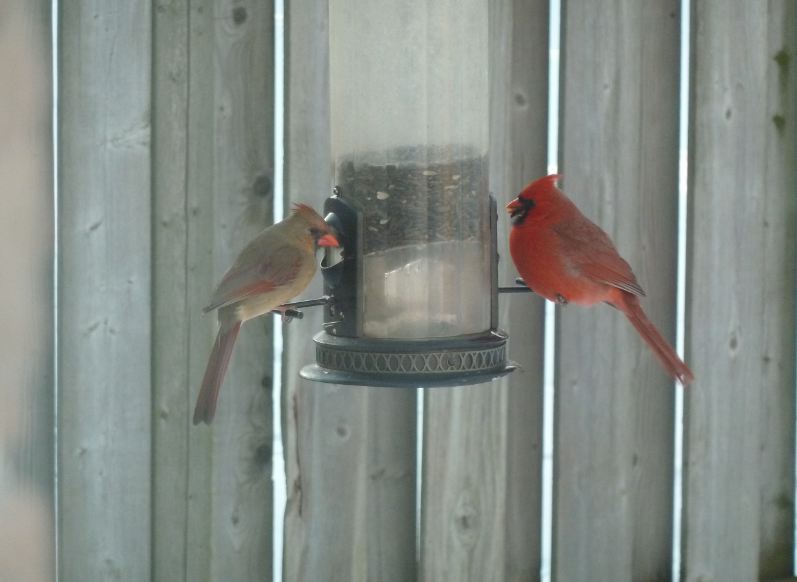 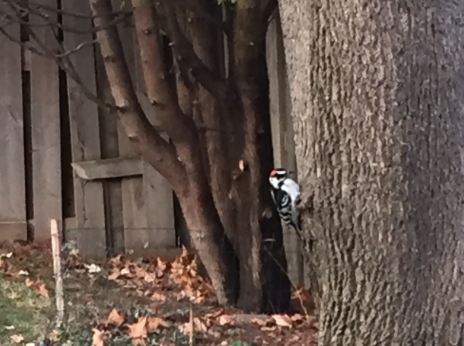 Vandalism to home and car in driveway

Woman on her front porch late at night asked 6 teenagers on Horton St to quiet down. After she went inside, the teens threw rocks at her front door and windows. Police were called but didn't locate the teens. The teens then came back shortly after with 2 more males and threw 2 big stones at the back window of a car in the woman's driveway shattering it. There was also damage to the rear of the same car done by stones thrown earlier (paint chips and a dent).

$1,300 in damages to car. Shattered windshield, one dent which we will not repair and chips of paint on the vehicle.


The Durham Regional Police Services support the Neighbourhood Watch Program throughout Durham Region. Statistics show that where neighbours actively look out for each other, crime is reduced.